I was recently sent a top secret PDF version of a fabulous new cookbook that was about to hit the market by the adorable Alice Phillips, called Ally’s Kitchen, a Passport for Adventurous Palates. 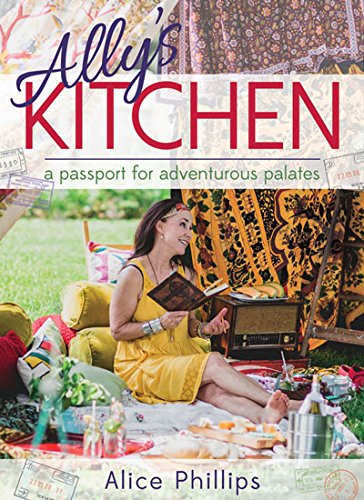 I was asked to review the book, and make a recipe from it to share with you, but practically had to sign the official secrets act so as not to leak any of the glorious content before today!

But here it is, it has been launched to the world and I for one am rather excited by it. 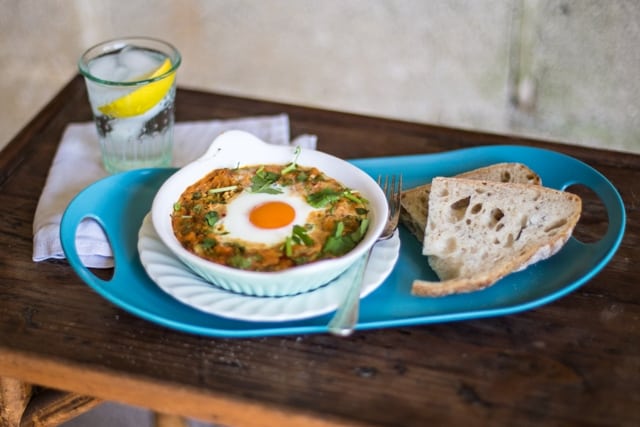 I must admit to not noticing the subtitle ‘passport for adventurous palettes’ on my first flick through, and so when I discovered the first 23 pages were dedicated to sauces and spices, and listed recipe after recipe for various spice blends that I actually buy rather than make up myself (Harissa, Berbere, Jamaican jerk seasoning and more) I was instantly smitten and knew this cookbook will take pride of place in my kitchen for years to come. 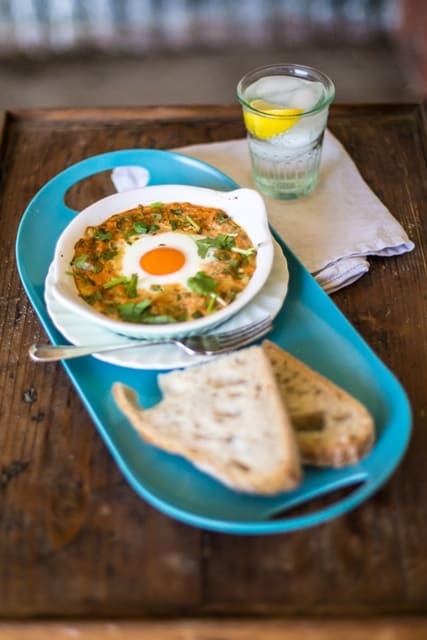 After the spicy introduction, you’re then led seamlessly around the world visiting the virtual kitchens of Europe, the Med, the Middle East, Africa, Asia, the Caribbean and finishing with a mish-mash of flavours inspired by Ally’s adventures overseas and at home in her own back yard.

It’s a lovely book, and one I look forward to dipping into again and again. 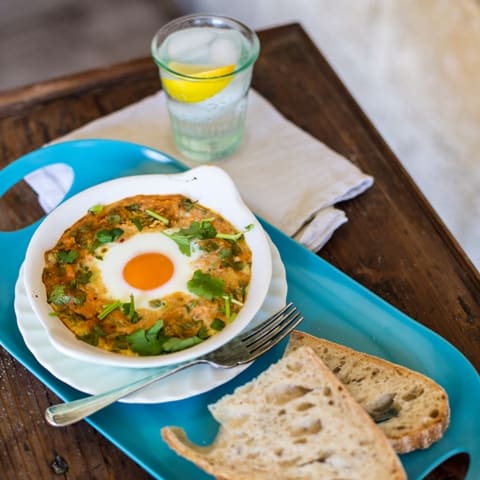 As I was gathering the ingredients together to make the Shakshouka, I was really doubtful that there would be enough food at the end of it to fill Jonny or I up. However, I stuck to the measurements given and was happily surprised that when the final dish came out of the oven it had miraculously plumped up into a hearty lunch. The flavourings used are outstanding and make this super cheap and healthy lunch a very special one which I will definitely be making again. 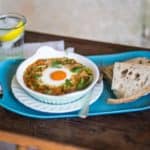